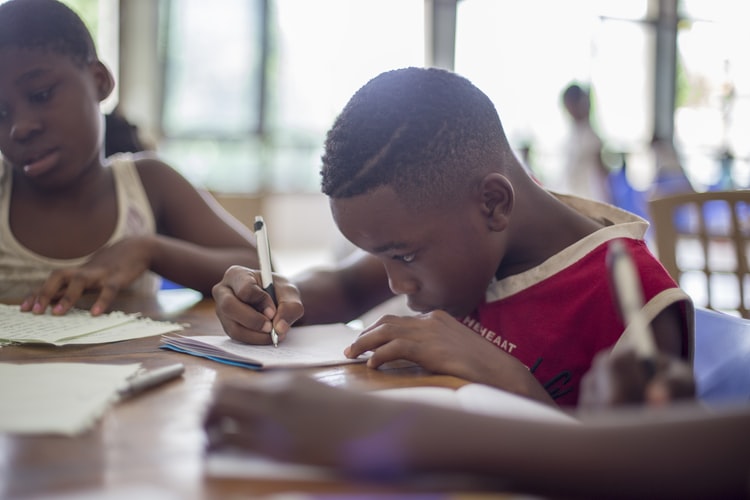 In many countries, including South Africa, there is stark economic inequality between adults with disabilities and those without. One key to reducing these disparities is improving access to education for children with disabilities or difficulties.

South Africa developed a White Paper on Inclusive Education in 2001, recognising disability as a factor that hinders learning and participation in schools. This policy emphasises that learners with disabilities or difficulties should be provided with the support they need, in their local school, wherever possible.

This is in stark contrast to the situation before 2001 where additional support was only available in a vastly inadequate number of special schools. Inclusive education focuses on removing barriers to participation for children. It does this by addressing physical environments, teaching practices and attitudes of teachers or peers, among other strategies.

Despite the publication of the 2001 White Paper and other inclusive education policies, implementation has been slow. By 2017, disability was still the main reason children aged between 7 and 15 were not attending school.

Until recently, the readiness of local schools to provide additional support to learners with disabilities or learning difficulties was seldom assessed in large-scale school surveys. This has hindered accountability.

The Department of Basic Education began to remedy this situation by expanding the 2017 School Monitoring Survey, a nationally representative survey of 2,000 schools. It monitors many aspects of school functioning. The expansion allowed it to take a closer look at implementation of inclusive education.

Data from this survey was used to assess the availability of disability support structures, physical accessibility of schools and the adequacy of teacher training for disability inclusion in mainstream schools in South Africa. The variation in these factors between schools in wealthier and poorer areas and from different provinces, were assessed.

This study found that teachers are inadequately trained to adapt curricula and teaching methods to include learners with learning difficulties and disabilities. Ordinary schools receive little external support from districts and specialists such as psychologists, social workers and therapists. There’s still a long way to go to achieve the policy ideals set out in the 2001 White Paper. The policy is currently undergoing a long overdue review.

Can mainstream schools give extra support?

The number of South African schools with wheelchair accessible toilets almost doubled from 2011 to 2017. But more than 50% of schools report being unable to screen learners for visual, hearing or learning difficulties. This implies that many students who may have these difficulties are unlikely to be identified and aren’t receiving the support they need to participate fully in schooling.

The survey found that while 74% of teachers in the sample had some training in identifying learning barriers or supporting learners with learning difficulties, only 57% had covered the critical topic of curriculum differentiation. Only 43% had been trained on setting assessments that accommodate learning barriers.

The study also found vast inter-provincial inequalities in disability support and teacher training. Schools in the Eastern Cape, Northern Cape and Limpopo were the least likely to have at least one suitably trained teacher. Gauteng, the Free State and the Western Cape had high levels of training coverage. On a positive note, teachers in schools in poorer areas were just as likely as those in wealthier areas to have received some training.

Importantly, the study found that teachers who have been trained in inclusive education were much more likely to be confident in addressing learning barriers. Increased depth of teacher training, the creation of school-based support teams in every school and greater levels of district support in lagging provinces will help increase teacher confidence in those provinces.

It’s especially important that specialist support to schools is made available in every district. Effective, realistic strategies to deliver such support must be included in the updated White Paper. If not, a disabled child’s access to effective education will continue to be a lottery determined by the province in which they happen to live.