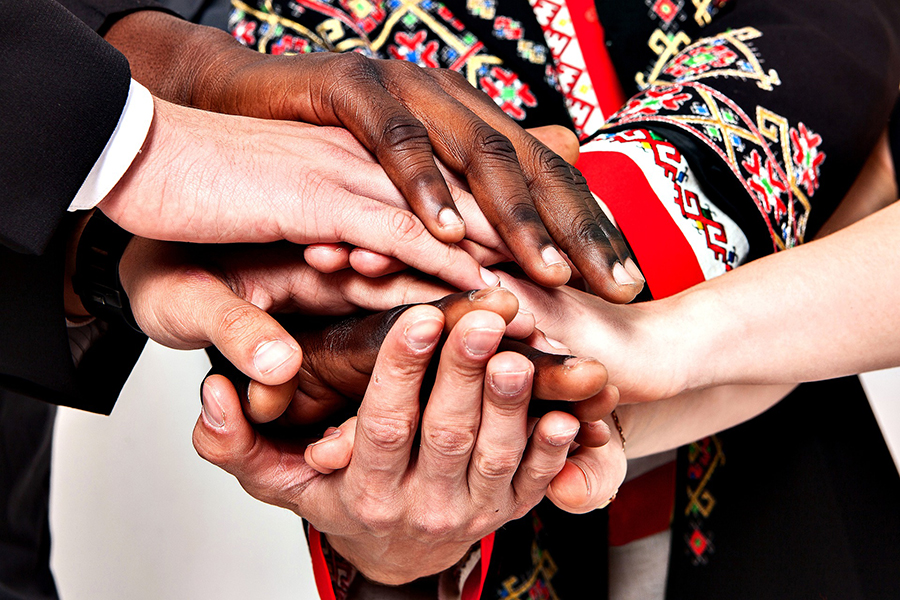 Autism acceptance is critical to building a truly inclusive society

Christopher Banks, President and CEO of the Autism Society of America penned a powerful article recently about the difference between autism “awareness” and autism “acceptance” and why the two must go hand in hand if we are to become a truly inclusive society.

While his narrative is US-focused, these are universal truths that apply as much here in SA as they do on the other side of the world. Banks’ article was published in The Hill ahead of World Autism Awareness Day:

Autism acceptance is critical to building a truly inclusive society

Last September, 13-year-old Linden Cameron was shot 11 times by police. He is on the autism spectrum, and his mother called a crisis intervention team because he was having a mental breakdown. Despite having this information, law enforcement not only failed to serve this family, they harmed a child who may never walk again.

Every day, individuals on the autism spectrum across the United States are routinely underrepresented, underserved and often harmed in every facet of life. For Linden, the consequences of being different were dire.

This April marks the 47th anniversary of the first Autism Awareness Month in the United States. But, awareness is not enough. The leading organizations that work with, for, and as autistic individuals have long been fighting for more than just awareness. We want true acceptance.

Awareness is education. It’s knowing that an individual has autism. Acceptance is finding pathways for inclusion and support, ensuring that the individual you are aware of is fully incorporated into the social fabric.

Acceptance doesn’t mean that we are complacent. It means we recognize the need to fully accept autistic individuals into our lives to be supported as meaningful members of society. We are dedicated to providing accommodations, to commit resources and support, and to consider the autistic community with any decisions that affect the public.

The issues in front of the autism community are the same that are in front of America, however the impacts may be more severe and inequitable. This community still needs education, housing, jobs, recreation, health care and support services, assisted living facilities and places to retire or go on vacation. Acceptance means we make that possible.

In the United States, the autism prevalence rate has risen from 1 in 125 children in 2010, to 1 in 54 in 2020. Despite the growing number of individuals diagnosed with autism spectrum disorders, we collectively have not done a great job of being truly accepting.

Take jobs for example. Estimates show that nearly 70 percent of adults with autism are unemployed or underemployed. This level of underrepresentation in the workforce is a staggering example of entrenched discrimination, rooted in a lack of acceptance. Autistic individuals should be seen as an asset to our community and part of how we build and maintain a strong and inclusive culture and economy.

People with autism are also more likely to experience negative interactions with law enforcement, just like Linden Cameron. Approximately 1 in 5 young adults with autism spectrum disorder will interact with a police officer before the age of 21. Individuals with disabilities, including those with autism, are five times more likely to be incarcerated than people without disabilities. In a year marked by righteous calls for police accountability and reform, we need to also ensure that individuals on the autism spectrum are included in those reforms.

If we have learned anything from COVID-19, it is that we are resilient and we can make accommodations. For far too long the autism community has been fighting for accommodations for things that were done over a weekend in 2020. In mere days major shifts occurred as we watched our country became a remote workforce, and a virtual learning culture.

I was speaking with an 18-year-old mechanical engineering student at Marshall University — someone we serve. I asked him, “What do you hope comes out of this?”

This year, the Autism Society of America is working with partner organizations to advocate for a formal designation to make April Autism Acceptance Month, putting into words the value of inclusive policies, practices and support services for those affected by autism.

A formal designation to make April Autism Acceptance Month in the United States is a stake in the ground. It says, ‘we will commit to a national effort to ensure individuals with autism are integrated into our social, political and economic fabric.’

Autism rights is a human rights issue. The federal designation makes clear that the citizens of the United States of America who are members of the autism community are entitled to the same rights and benefits as anyone else in our country.

I implore readers to connect with your federal lawmakers and encourage them to embrace Autism Acceptance Month this April.

Christopher Banks is the president and CEO of the Autism Society of America which provides advocacy, education, information and referral, support, and community at national, state and local levels through a network of 75 Affiliates, serving over 600,000 people annually. Founded in 1965, The Autism Society of America is the oldest autism advocacy organization in the country and was the first to advocate for Autism Awareness Month over 40 years ago.