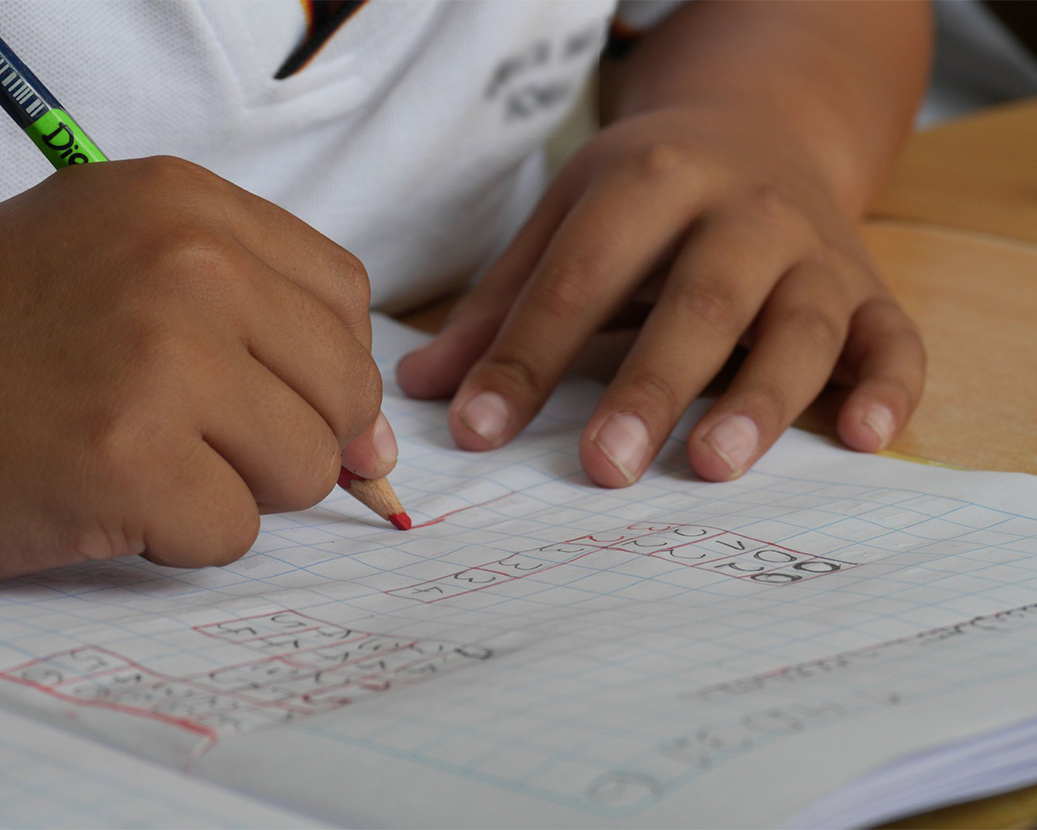 Education still a pipe dream for many disabled South Africans

South Africa comes from a devastating past that was utterly defined by the enormity of the institutionalised racial system called apartheid.

The provision of education under the apartheid government was premised along racial lines.

To put it bluntly, during the apartheid era, education was racialised. There were separate education departments that existed for each of the four designated population groups, namely black, coloured, Indian and white.

What is disheartening is that even the provision of education for people with disabilities or who experienced barriers to learning – Special Education Needs (SEN) – in ordinary classrooms, was also characterised by racial segregation.

This left many people – in particular black people – who had special education needs outside the school fence. This is because funding for non-white people with disabilities was very limited, with few decent facilities to accommodate them.

After the first democratic elections in 1994 – which signified the removal of apartheid – an inclusive education system had to be established, which would emphasise the provision of education for people with SEN.

The fundamental right to basic education

The commissions were established in line with the promulgation of the Constitution (RSA, 1996a), which stipulates that all people are equal and thus have equal rights, including the fundamental right to basic education and prohibiting unfair discrimination against anyone, on one or more grounds, including race, gender, age, disability, etc.

This was emphasised in the SA Schools Act (Sasa) 84 of 1996(6), which states that schools should admit all pupils and fulfil their specific educational needs in mainstream settings.

However, it is shocking to learn that today, special needs education was not only fragmented by the apartheid laws which enforced separation based on race, but also by the ANC’s incapability and incompetence.

Hence, we find ourselves after 26 years of democracy still struggling with access to basic education, which remains a fallacy and a dream to come true. More so, people with disabilities, like the deaf people in Mpumalanga who are excluded from general or ordinary educational settings, are not provided with special institution(s) designated to meet their educational needs.

The ANC is failing to at least institute reasonable measures and adequate support for deaf people in general educational settings, with the assistance of sign language interpreters and social auxiliary workers to make teaching and learning possible.

While finding the means to build institutions that would accommodate deaf people, this is not happening and that is because the ANC officials cannot think beyond their stomachs and pockets.

Apparently, around the old airport road in Barberton, a piece of land was identified in 2016 for building a school that would accommodate deaf and blind people. And the government is said to have approved a budget for building that school.

The question is what happened to the budget? But that’s a question for the ANC hyenas.

By Bongani Shabangu – is a tutor at Wits University (School of Education) in the Social and Economic Sciences Organisational Unit.