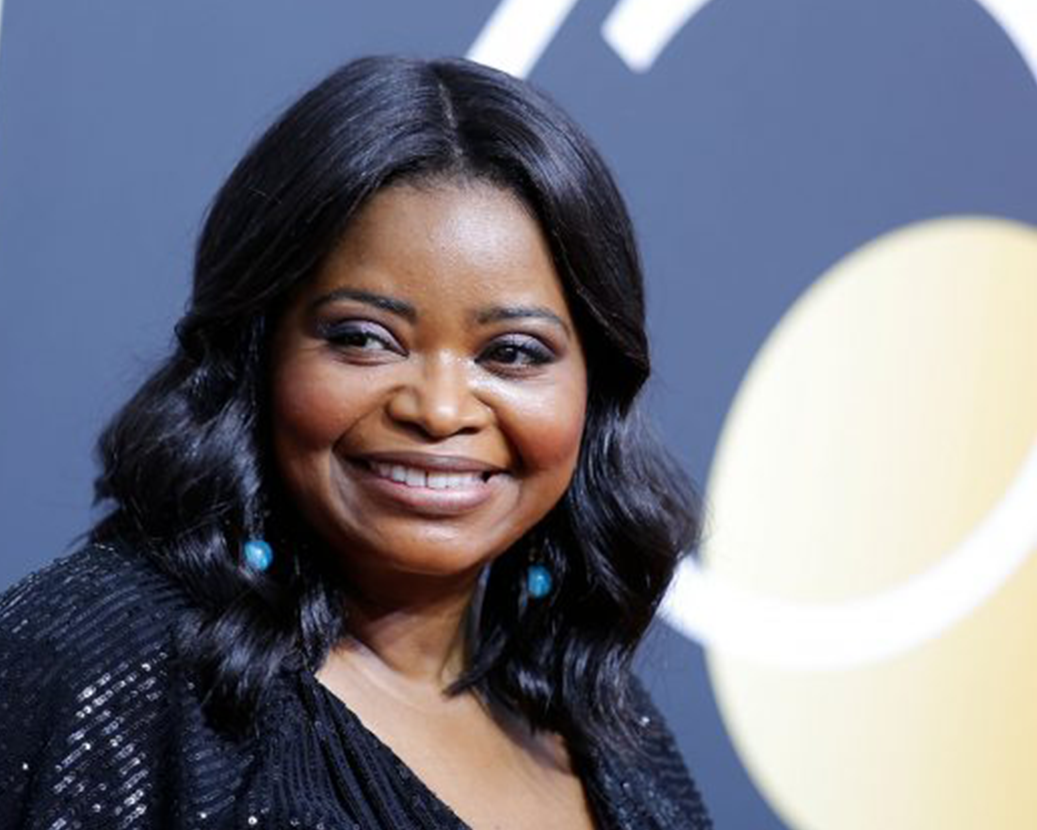 Academy Award-winning actress Octavia Spencer is telling Hollywood to step up in regard to casting persons with disabilities, likening their lack of representation to the experiences of women and other minorities.

In a public service announcement released to coincide with the 30th anniversary of the Americans with Disabilities Act this past weekend, Spencer said the time is now for the entertainment industry to improve its track record when it comes to casting those with disabilities.

Spencer pointed to the history books, recalling that men played the parts of women until the year 1660 and more recently white actors appeared as Black, Asian and Native American characters. Likewise, Spencer noted that it is just in the last two decades that LGBTQ stories have been part of mainstream film and television shows.

“All of these communities of people had to endure not only their stories being told inauthentically, but also seeing themselves portrayed inauthentically,” Spencer said in the PSA produced for the Ruderman Family Foundation, which advocates for disability inclusion.

Inclusion of persons with disabilities

The PSA is just the latest effort from Hollywood A-listers to encourage the entertainment industry to embrace inclusion of persons with disabilities. In an open letter earlier this year, celebrities including George Clooney, Danny DeVito, Eva Longoria and dozens of others called on studio, production and network executives to commit to more opportunities and inclusive casting for those with disabilities.

“There is no reason that we should continue to repeat the same mistakes of the past,” Spencer said. “Together, we should and can do better.”

Founder and successful businessman, Morton E. Ruderman, had long been giving back to the Jewish community in Boston. In the early 2000s, he decided to make a major gift to local Jewish day schools. When they learned about the absence of children with disabilities in their classrooms, the family felt this systematic exclusion was an affront to their Jewish values. They agreed to focus on correcting this injustice and from the beginning understood their commitment to the inclusion of children and adults with disabilities as a social justice imperative.

The Ruderman Family Foundation believes that inclusion and understanding of all people is essential to a fair and flourishing community. The Foundation advocates for and advances the inclusion of people with disabilities throughout society.