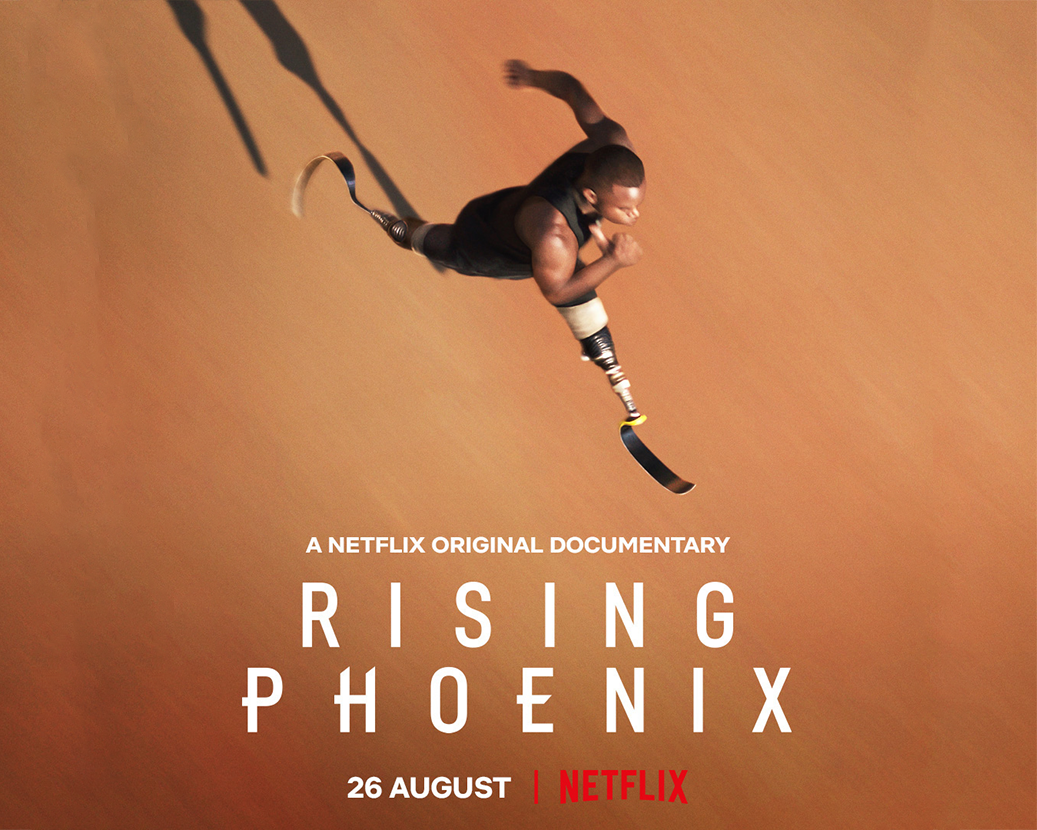 Netflix’s ‘Rising Phoenix’, a story where disability is not an inability

Changing the way the world thinks about disability: In a story of hope and triumph, Paralympians from around the world show that disability is not an inability.

“Rising Phoenix” a Netflix documentary tells the extraordinary story of the Paralympic Games.

From the rubble of World War II to the third biggest sporting event on the planet, the Paralympics sparked a global movement which continues to change the way the world thinks about disability, diversity and human potential.

South African track star athlete, Ntando Mahlangu, features in the documentary among other champions from abroad. Mahlangu was born with congenital hemimelia, a condition that affected the growth of legs from the knee down. He represented South Africa at the 2016 Summer Paralympics and won the silver medal in the men’s 200 metres T42 event.

Last year he qualified to represent South Africa at the 2020 Summer Paralympics in Tokyo, Japan. However, the Paralympics were cancelled this year due to the Covid-19 global pandemic.

It was very weird, usually in the rural areas they would take the children and put them away, because the family thinks it’s a curse or something to have a disable child. “There are some people that don’t want to see them

He told his story as a kid being stuck in a wheelchair and shared his happiness when he received his first pair of the “cheetah legs”.

“The moment I started moving around I started loving that feeling. People kept asking me ‘why can’t you keep still’. I didn’t want to. I started thinking ‘I want to do things, I want to do better, I want to change the world’. My coach said to me, ‘I see talent in you. We are going to Rio’,” said Mahlangu.

It was there that he went on to win his first silver medal.

What makes a world champion

Directed by Ian Bonhôte and Peter Ettedgui, the one hour and 46-minute documentary is an inspiring and exciting look into what makes a world champion, examining how they impact the global understanding of disability and their story of breaking barriers to achieve excellence.