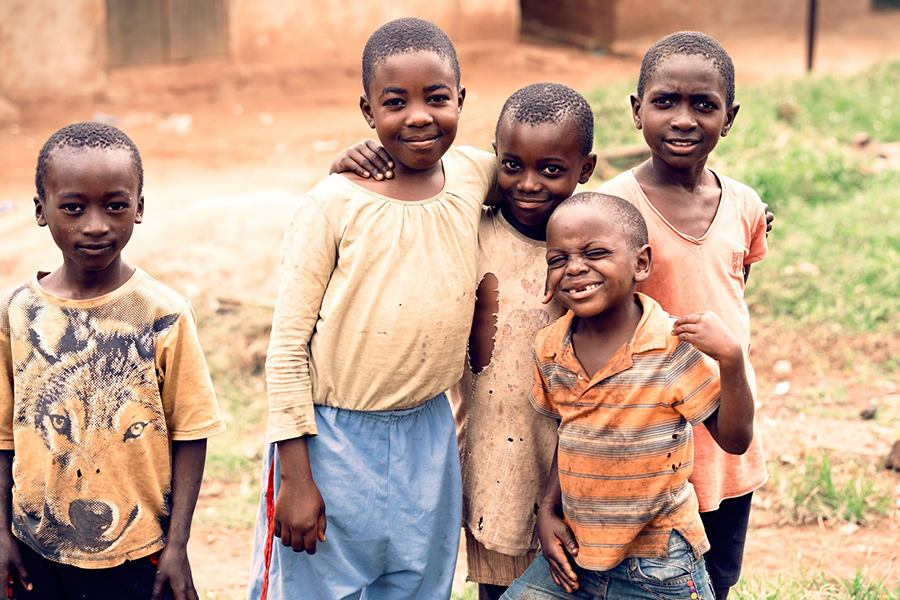 The story of eradicating polio in Africa

In a TIME Magazine article in 2018, Dr Tunji Funsho, a former cardiologist and chair of Rotary International’s polio-­eradication programme in Nigeria, said that they were in a hurry to make sure no more children become paralysed by polio.

In August 2020, Nigeria was officially declared polio-free, eliminating the virus from the last country in Africa. Recognising the fundamental role he played in this remarkable milestone, Dr Funsho was named as one of TIME’s 100 Most Influential People last year.

In the early 20th century, polio was responsible for paralysing hundreds of thousands of children every year. Polio, or poliomyelitis, is a disabling and life-threatening disease caused by the poliovirus which spreads from person to person and can infect a person’s spinal cord, leading to paralysis.

Major progress in the elimination of this dreaded disease happened with the introduction of effective vaccines in the 1950s and 1960s.

In 1985, Rotary International launched a global effort to immunise the world’s children against polio, which was followed by the establishment of the Global Polio Eradication Initiative (GPEI) in 1988. At the time, polio was paralysing more than 1000 children worldwide every day.

In 1996, to further polio eradication efforts, Nelson Mandela launched the “Kick Polio Out of Africa” campaign, along with the support of Rotary International, setting out a vision for a polio-free Africa. At the time, wild polio still paralysed 75 000 children every year. With the support of Nobel Peace Prize Laureate Archbishop Desmond Tutu and prominent football players from across the continent, the second round of this awareness campaign was launched in 2010 and came to be the final push to rid the continent of the virus, setting a target to immunise 100 million African children under the age of five.

Thanks to a 2-to-1 matching agreement with the Bill and Melinda Gates Foundation, $150 million a year goes toward fulfilling Rotary’s promise to the children of the world: no child will ever again suffer the devastating effects of polio.

Over the last 35 years, more than 2.5 billion children have been immunised against polio, thanks to the cooperation of more than 200 countries and 20 million volunteers.

Today, Pakistan and Afghanistan are the only two remaining countries in the world where polio still exists. While there is no cure for the disease, eradication of polio was, and still is, based on preventing infection by immunising every child until transmission stops and the world is polio-free.

Taking the fight beyond polio

The extensive polio infrastructure that Rotary members helped build many years ago has been used to respond not only to COVID-19, but also to the devastating Ebola crisis in 2014, as well as to protect communities from yellow fever and bird flu.

In Nigeria, efforts of late have included supporting the COVID-19 vaccine rollout and helping to educate stakeholder groups including health workers, media, government and traditional/religious leaders about the importance of COVID-19 immunisation and to dispel vaccine myths and misinformation.