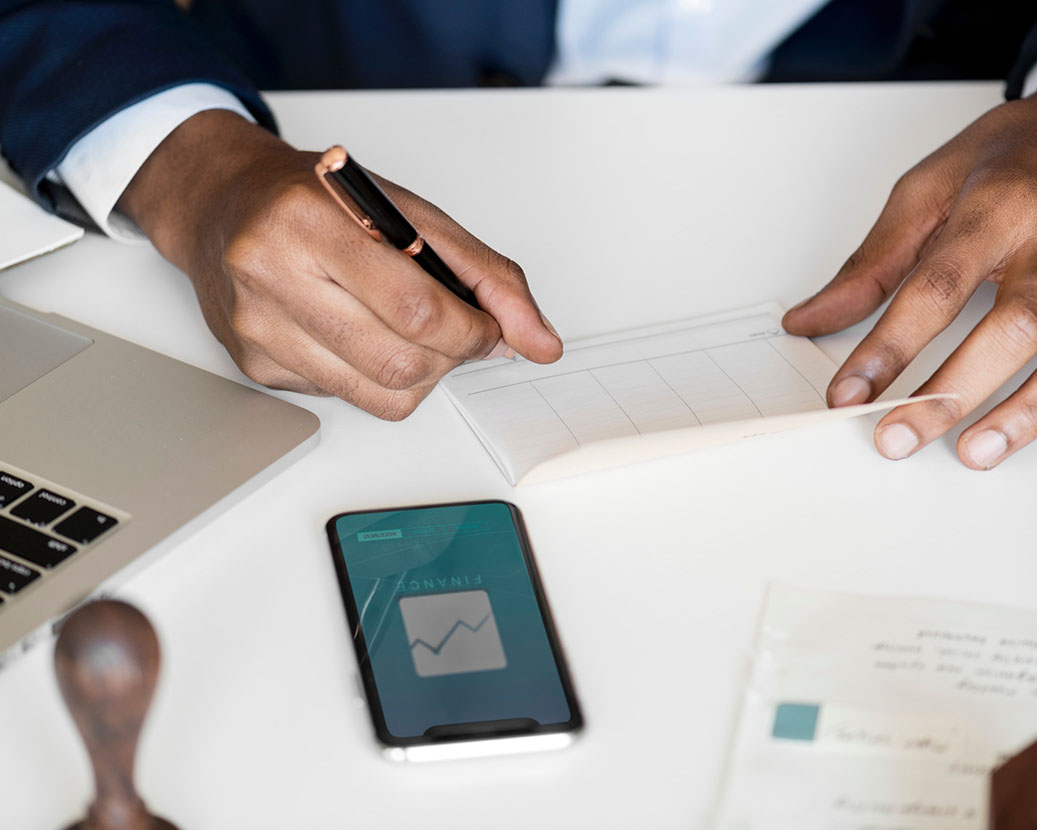 The Sub-Machine: Employment exclusively to persons with disabilities

The first subtitling company that provides employment exclusively to persons with disabilities has opened its doors in South Africa, from where it plans to grow and support its clients worldwide. Called The Sub-Machine, the company is a non-profit division of The Human Project, an offshoot of the Waymenel Group. With offices in Cape Town and Johannesburg and representation in London, UK, the group is uniquely poised to assist clients in these bustling media production hubs – and anywhere in the world.

All the ‘sub-machiners’, as they are known, are persons with disabilities who have been trained and accredited to deliver a professional, hassle-free service. They either work off-site or side by side with a post-production team, depending on what’s best for each project, and also take care of playouts and uploading to clients for all stages of approval and delivery. These sub-machiners’ strengths and abilities are fully recognised and utilised at The Sub-Machine – they are neither ignored nor underestimated. Waymenel Group founding partner Anthony Wayment-Nel explains the motivation behind providing jobs only to persons without disabilities. “Nowhere in our media landscape do we make special provision for people with disabilities or do we try to include them specifically. In fact, there are precious few of them working on movies or on productions in general.

“This venture tries to address that and create work just for them. Subtitling is such an obvious job for someone with a physical disability, for example, who has to use a wheelchair. You can set up a workspace that is movement-friendly and safe. The technology is there too, so why not?”

Tarryn Tomlinson, director of People and proud wheelchair user, further says: “But there’s another aspect – the media product perspective. In South Africa, and likely most of Africa, captions for content, so that people who are hard of hearing can also consume it, are the exception and not the rule. We just forget about people with disabilities, as if they’re not members of our audience.

“We believe whether a movie or TV show, a commercial or brand video for digital, all media content should have captions. Or Sign Language, for that matter.”

The Sub-Machine offers comprehensive subtitling* services – closed and open captions, transcriptions and translations – in all South African languages, including Sign Language. Their specialty is working with post-production teams requiring burnt-in subtitles – like those found in many SABC productions.

The service is also available in a selection of major foreign languages, such as Spanish,

Mandarin and French, at excellent rates. Considering the favourable exchange rates – rand versus dollar and pound – and time differences between South Africa and major markets such as the United States, clients can take advantage of competitive prices and fast delivery times that make a project move forward.

Typically, the Sub-Machine works on movies, television series, documentaries, and foreign language films, but it also handles corporate work such as boardroom minutes and recorded video conference calls and meetings.

If you would like to talk to us about your transcriptions, subtitling or translations needs, contact us on: 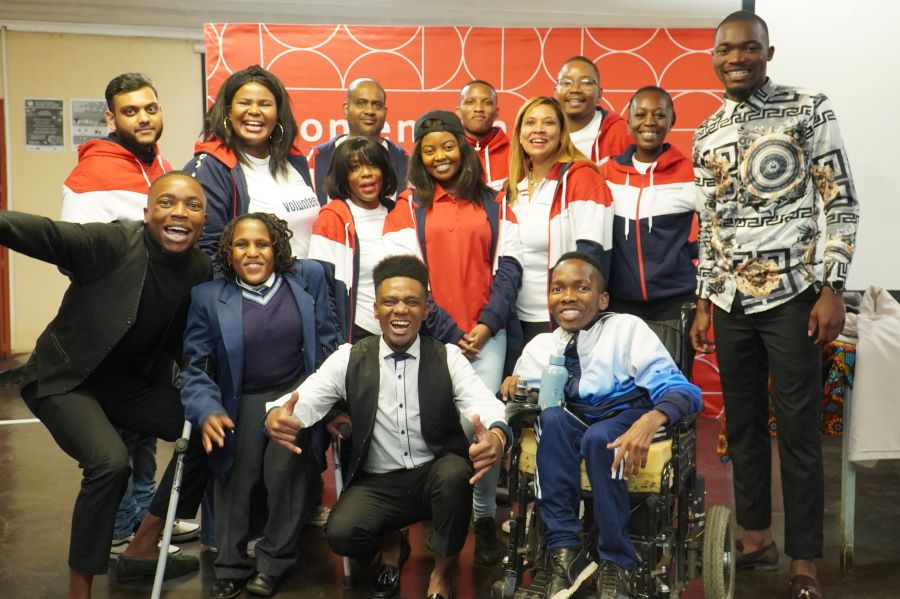