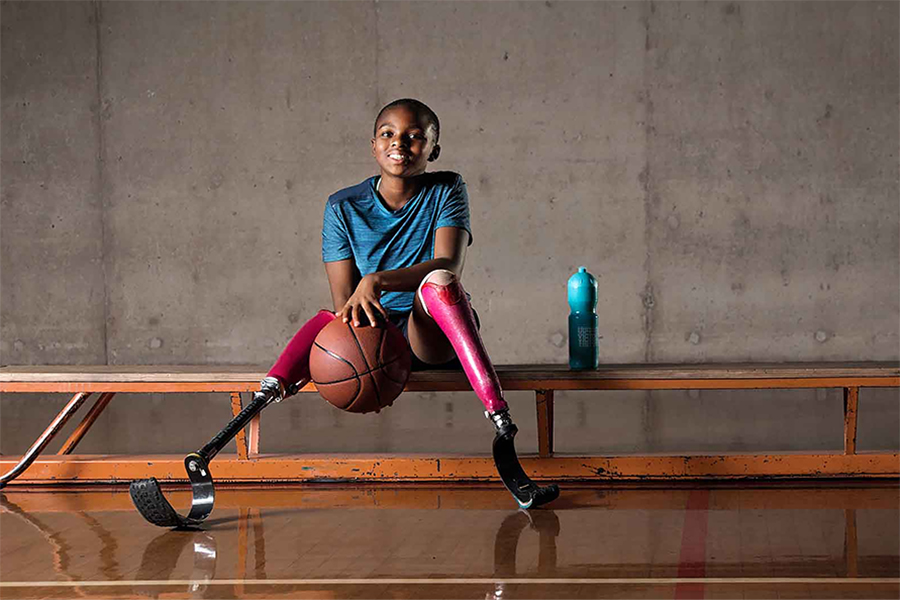 Toyota South Africa decided to make a difference by launching #DriveBetter – a campaign that makes it possible for good drivers to score points that are converted to Rands and then donated to charity.

“It’s common knowledge that South Africa has an annual road death toll that is significantly higher than the world average, and we felt that we needed to address this with a positive message. We came up with the idea of launching a campaign that would encourage people to drive better while also impacting lives. The latter is also aligned with Toyota’s global strategy of promoting mobility for all and supporting people’s daily lives,” says Mzi Witbooi, Manager: Corporate Communications at Toyota South Africa Motors (TSAM).

The beneficiary of this campaign is Jumping Kids – a registered non-profit organisation that provides access to lower-limb prosthetic solutions to previously disadvantaged children living with amputations.

Most young South Africans living with amputation are limited more by health policies and the high cost of prosthetic equipment than by their actual physical ability.  Jumping Kids was launched in 2009 with the vision of providing the latest prosthetic limb technology to child amputees in South Africa and Africa.

Driving better for a good cause

In a nutshell, Toyota gave South Africans a reason to start driving better – and the better people drove, the more money Toyota would be able to donate to Jumping Kids. The amount raised is expected to be more than R 200 000.00. This is not the first time that Jumping Kids have been the beneficiaries of Toyota related advert campaigns, particularly in the build up to the Paralympics.

The campaign, which was launched on 7 Dec 2020 and finished on 15 January 2021, was open to all Toyota drivers whose vehicles are fitted with Toyota Connect and have opted in to using the system.

This campaign fits with Toyota’s global aim to become a mobility company and to channel proceeds to an organisation whose objective it is to promote personal mobility to children with physical disabilities.

Toyota brand ambassador, Paralympian athlete Ntando Mahlangu, is a product of Jumping Kids, having received his first set of prosthetic blades through this non-profit organisation. Mahlangu went on to become a silver medallist at the 2016 Paralympics.

In 2019, Toyota South Africa Motors (TSAM) and the South African Sports Association for the Physically Disabled (SASAPD) announced the signing of a three-year partnership to promote the sporting codes offered at Paralympic level for athletes with disabilities.

Go to http://www.jumpingkids.org.za for more information.