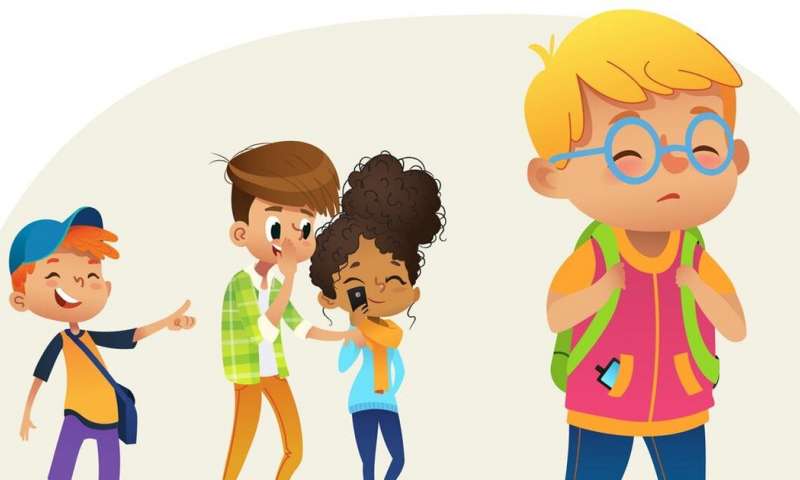 Bullying in SA schools: What all parents need to know

It is our responsibility as adults to ensure our children are protected against all forms of violence – and bullying is one such form.

Bullying is defined as any abuse of actual or perceived power that targets minors (anyone under 18 in South Africa).  Bullying includes physical attacks, purposeful alienation, spreading false rumours, verbal abuse, and various forms of emotional mistreatment. It also consists of any form of cyber-bullying as well.

Bullying at school is increasingly becoming a nightmare for scholars and parents across the country, threatening a child’s physical and emotional safety, in addition to having a negative impact on their ability to learn. The situation is further exacerbated in the case of a child with a disability, affecting their self-esteem and ostracising them socially even more than they were before.

According to a South African study that was completed by Pondering Panda in 2013 comprising of 2 064 learners aged 13 to 24; a staggering 57% of children in South African schools are bullied, with 52% of respondents saying that they were teased and insulted. A further 26% were physically abused by being pushed, hit, or beaten and 16% were cyberbullied via their phone, e-mail, or social network platforms. When asked whether learners at their school brought guns, knives, and other dangerous weapons to school, 45% of respondents said yes.

Signs your child is being bullied

Parents are frequently unaware of what is occurring to their child because some forms of bullying leave no outward marks and some children may feel shame or embarrassment talking about it.  However, there are signs to look out for, that may indicate that your child is being bullied:

What to do your child is being bullied

Dealing with cyberbullying (supplied by the SAPS)

Cyberbullying occurs when a child or teen uses the Internet, emails, text messages, instant messaging, social media websites, online forums, chat rooms, or other digital technology to harass, threaten or humiliate another child or teen. Cyberbullies come in all shapes and sizes.

Almost anyone with an Internet connection or cellular phone can cyberbully someone else, often without having to reveal their true identity.

Cyberbullies can torment their victims 24 hours a day and the bullying can follow the victim anywhere so that no place, not even home, ever feels safe, and with a few clicks, the humiliation can be witnessed by hundreds or even thousands of people online.

Prevent cyberbullying before it starts

Teach your children to: