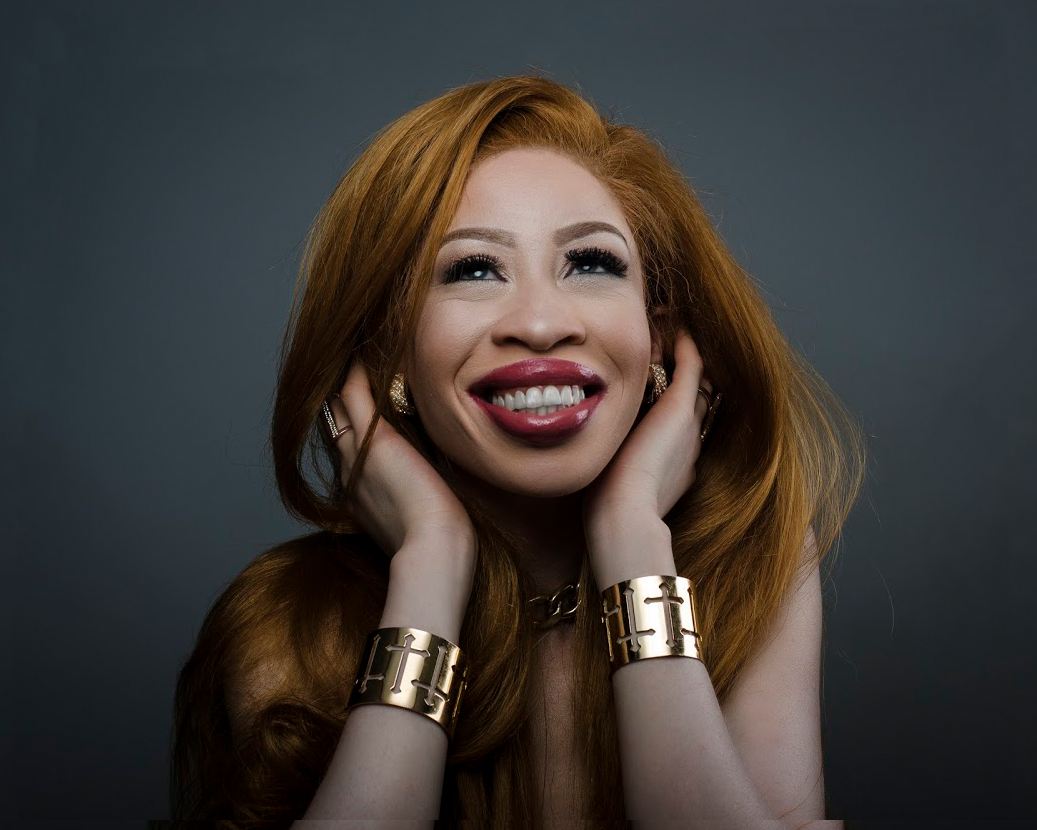 SA model and actress Refilwe Modiselle has walked away with the best actress award at the African Film Festival in Texas for her role in White Gold.

Refilwe, who plays the role of Mansa, an African woman living with albinism, struggled to fight back emotions as she described what the award meant to her.

A win for all people with albinism

She told SowetanLIVE sister publication TshisaLIVE that it was more than just recognition of a “job well done” but it also pointed out the importance of the story told through White Gold.

“When they announced the win, I cried. I cried and I cried because I was so grateful to God for what he’s doing. For me, this is such a huge milestone. It’s not only my first international award as an actress, but it was also validation of the many years that I’ve done the work.

“This is a win for all people living with albinism and it is a win for me, to say you have set the trail for the path going forward,” she said.

Refilwe brought to life the painful story of Mansa, who through a tragic sequence of events, had her arm hacked off because of the misconceptions surrounding albinism

The actress said the first person she reached out to after bagging the coveted award was UK-based filmmaker Luke Bradford, who directed the film. She said he had always told her that the story and her performance would get her global recognition. The film had four nominations at the prestigious festival.

Though she admitted that she would have loved local recognition first, she said she was content in God’s plan.

“The world is waking up and actually realising that there’s an issue at hand and second, that the world needs to explore diversification, different narratives and representation of blackness as far as storytelling is concerned.”

“I know that it’s not going to be easy, but this recognition says to the world that we are here and we won’t wait quietly in the shadows and you can’t get rid of us. It says we (as people living with albinism) are people who are capable and talented,” she said.

Penned and directed by UK based filmmaker Luke Bradford, White Gold follows a tragic sequence of events with Mansa getting an arm hacked as the result of misconceptions around this genetic disorder.

She then seeks out Natron, played by veteran actor Aubrey Makola, a witchdoctor, who robbed her of her security, career and dignity.

Shot on location in Walkerville, South of Joburg, the film was inspired by a true event that took place in Tanzania, East Africa.

Modiselle says she hopes the film will spark necessary conversations around the plight and senseless killings of people with albinism on the continent.
“There is an unnecessary layer of suffering from people with albinism in various parts of Africa. And it’s something that is purely based on greed. And it needs to stop,” she says.

She adds, “Crazy as this may sound, this film was therapeutic for me. Playing Mansa forced me to dig up things from my past which were painful so that I could tap into her pain.”