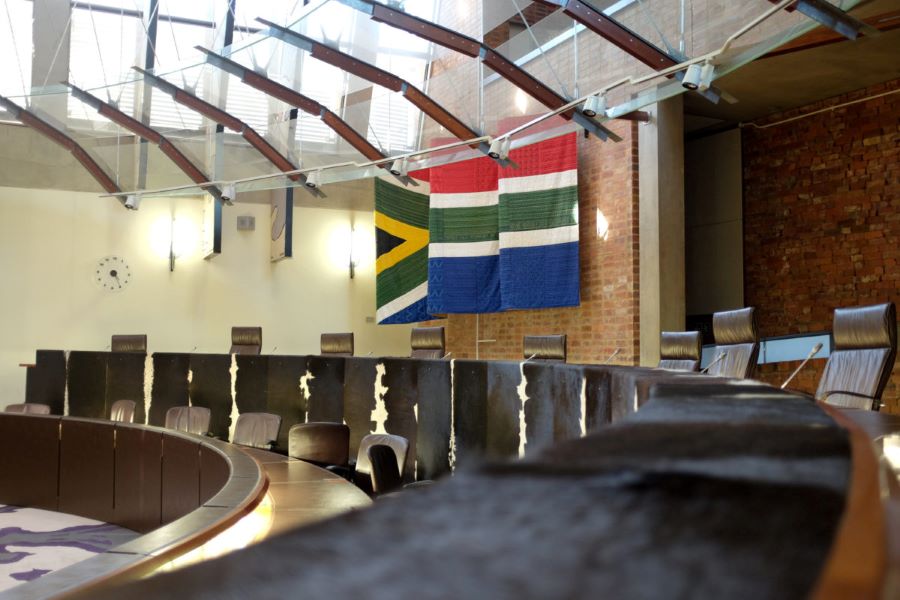 An amendment to South Africa’s Constitution has hit the official draft stage and is now open for public comment until the end of August.

If passed, it will give South African Sign Language the same official-language status as the likes of English, isiZulu, and siSwati – with, what the government argues, will be big benefits for deaf people.

Making Sign Language an official language “will result in the cultural acceptance of sign language and the deaf culture”, said justice minister Ronald Lamola, when he officially published the draft amendment on Tuesday.

He also said it would be “a step towards realising persons with hearing disabilities’ rights to equal enjoyment of rights and human dignity”, would finally give deaf people a voice and make them part of their communities, and would “promote inclusion, substantive equality and prevent or eliminate unfair discrimination on the ground of disability”.

Lamola said challenges for deaf people include a shortage of professional sign language interpreters. Elevating Sign Language to an official language has been debated for years, and in 2018 it was recognised as a home language for education purposes.

The current list of the 11 official languages in the Constitution is Sepedi, Sesotho, Setswana, siSwati, Tshivenda, Xitsonga, Afrikaans, English, isiNdebele, isiXhosa and isiZulu”. The amendment would simply insert “South African Sign Language” between Afrikaans and English.

The only other change will be to delete sign language from the list of languages the Pan South African Language Board is obliged to promote. That list already includes the Khoi, Nama and San languages, as well as all official languages – under which Sign Language would then fall.

Comments on those changes can be submitted until the end of August. The addition of Sign Language is due to be the 18th amendment to the Constitution.

Several previous amendments have cancelled out one another, such as the 14th and 15th, which repealed the 8th, 9th, and 10th, to end the ability of MPs to cross the floor. Some have had a lasting impact, such as the 11th, which renamed the Northern Province to Limpopo. And some have been purely technical, such as part of the 1st amendment, which removed the requirement that an acting President be sworn in anew every time they act in that position, even if the stints were only days apart.