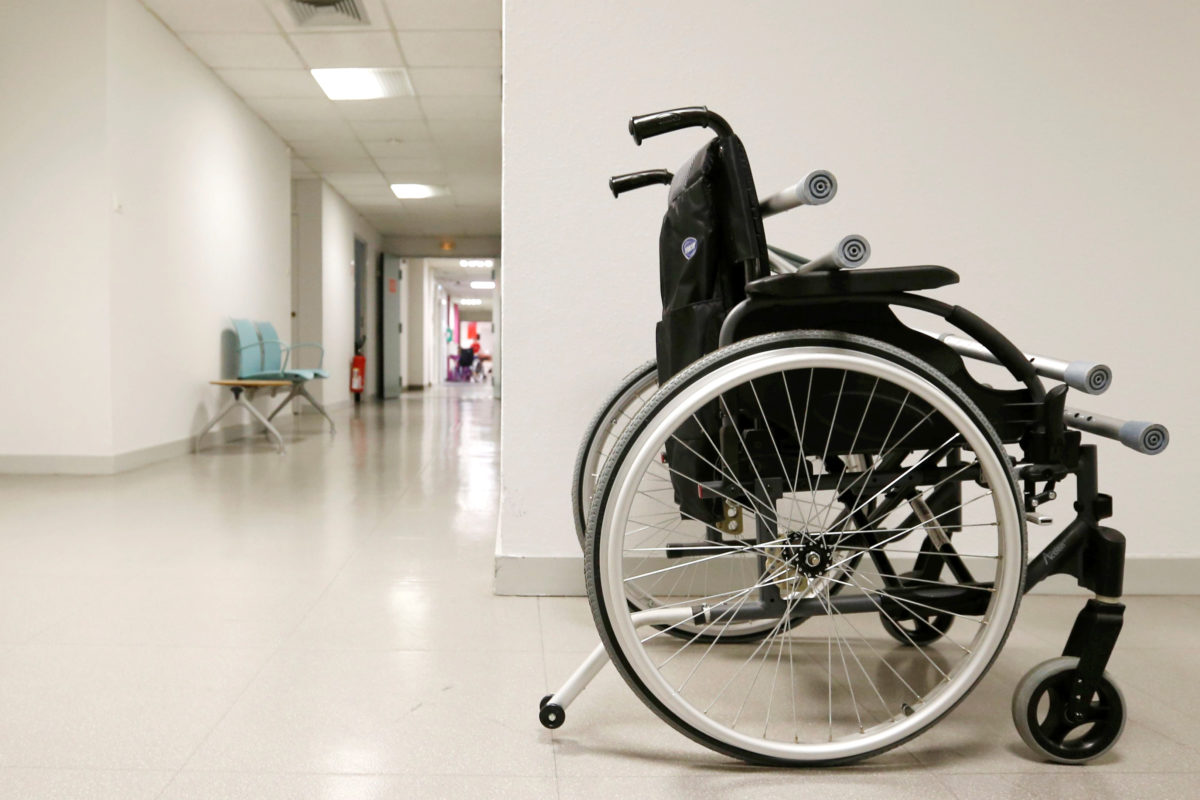 In international news, members of Congress in the United States are asking the Trump administration why federal money isn’t flowing to help disability providers and others funded by Medicaid who have been walloped by the pandemic. Medicaid in the United States is a federal and state program that helps with medical costs for some people with limited income and resources.

Starting in March, lawmakers set aside $175 billion to assist health care providers as part of a pair of coronavirus relief bills. However, while disability advocates say billions from what is known as the Public Health and Social Services Emergency Fund have been distributed, hardly any has been directed toward service providers funded primarily by Medicaid.

The lack of federal aid is hitting agencies supporting people with developmental disabilities across the country especially hard, according to the American Network of Community Options and Resources, or ANCOR, a national, non-profit trade association representing more than 600 private community providers of services to people with disabilities which supports over one million individuals with disabilities. ANCOR works to shape policy, share solutions and advance the ability of members in supporting people with intellectual and developmental disabilities to fully participate in their communities.

Answered needed from Department of Health and Human Services

Now, the Republican and Democratic leaders of the U.S. Senate and House of Representatives committees charged with overseeing Medicaid are asking for answers from the Department of Health and Human Services (HHS).

“We are concerned that the delay in disbursing funds from the Public Health and Social Services Emergency Fund (PHSSEF) for Medicaid-dependent providers could result in long term financial hardship for providers who serve some of our most vulnerable populations,” wrote Sens. Chuck Grassley, R-Iowa, and Ron Wyden, D-Ore., as well as Reps. Frank Pallone, D-N.J., and Greg Walden, R-Ore., in a letter this week to HHS Secretary Alex Azar.

“We must not let their financial insolvency due to the COVID-19 pandemic threaten access to essential care for these individuals,” the letter states.

The lawmakers said they want to see a “dedicated distribution from the PHSSEF for providers who rely on Medicaid.” They are asking Azar for details about his agency’s timeline and plan to make that happen and they want information about why it is taking so long to provide meaningful help to Medicaid providers.

The need for fast, fair, simple and transparent distribution of funds

A spokesperson from HHS said the agency is working to distribute funds in a manner that’s “fast, fair, simple and transparent,” noting that more than $65 billion was issued within 60 days.

“We will continue to balance the need to distribute funds quickly and fairly across all recipients with the need to make sure relief funds help those most in need,” the spokesperson said.

The agency has also been urged by the National Governors Association to allocate funding toward those serving Medicaid beneficiaries.

“Medicaid programs and the people who rely on them can no longer afford to wait,” she said.